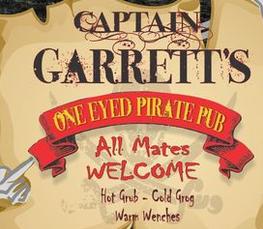 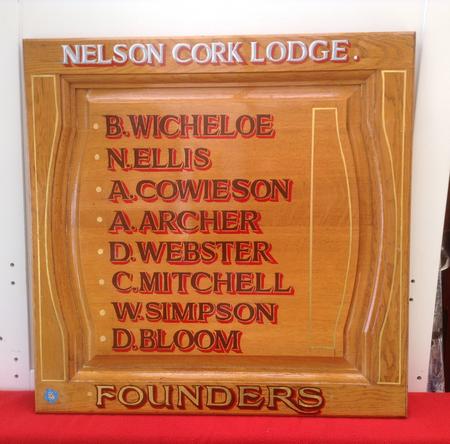 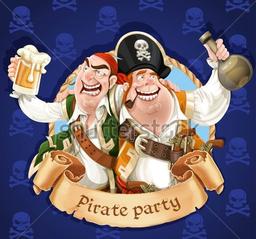 ​Made By Shipmate Jimmy Findlay for our 20th Anniversary in 2019

​​Nelson Cork Lodge is distinctly nautical in form; its membership is open to all candidates, but must be a Master Mason in good standing of a recognised Craft Lodge. The title 'Cork' or 'Corks' is derived from the cork stopper of a wine bottle, which is the organisation's principal emblem.

The Nelson Cork Lodge was founded in Beaconsfield in the year 2000. We now have around 65 members in Buckinghamshire, and 38 members from Berkshire. Covering the rest of the country we have approximately a total of 46 members. We are always keen to recruit more Ship Mates. Membership is not onerous (unless you become an Officer, and even then it is really not bad) and prettyy cheap - life membership is £25. Plus £10 for each meeting to cover your fine dining experience! (We'll take Scottish / Euros notes if we really have to, but prefer pound sterling currency) And the only costs on top are, Beer and more Beer, Raffles, ect., plus small change (a couple of pounds in coppers is ideal) - the use for this will become clear when you join us. Dress Code: No Dresses, High Heels OK. Dress is informal - as meetings tend to be boisterous affairs, in good spirits. Hats are worn during the meeting, with head-gear style being of personal choice - sillier, the better.

The presiding Officer is known as the Admiral. All Lodge Officers have a naval titles, roughly equating to the Officers in a Craft Lodge, with jewels of office (When used) often being borne on strings of corks.